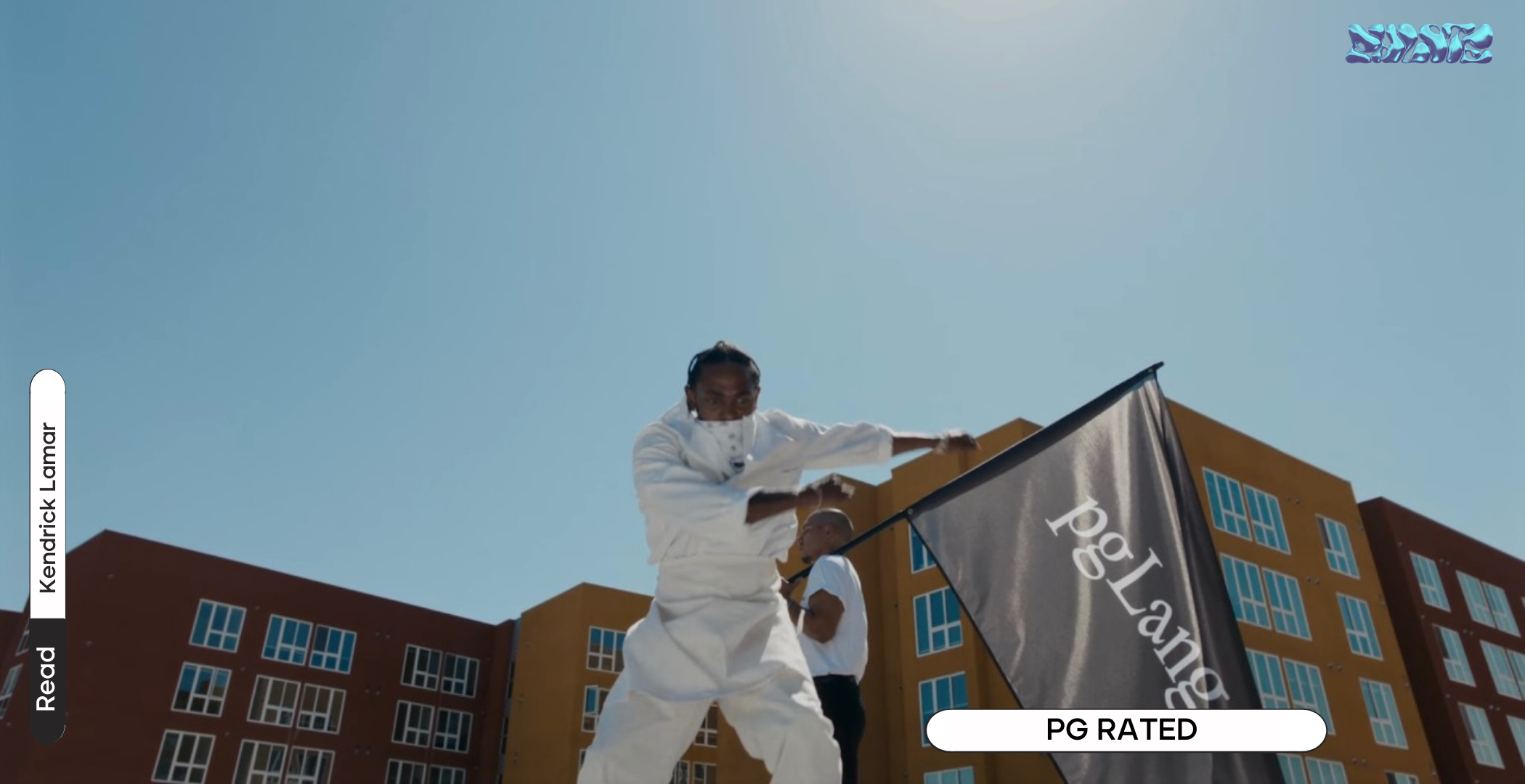 In a little under two weeks Kendrick Lamar is set to drop and the idea that it's been a almost 5 years since Kung Fu Kenny's DAMN! hit our ear drums is hard to imagine. I wanted to go back and take a look at some of the things that has happened since then especially focusing on what pgLANG's output has been. If you look at the trajectory of music the pairing of Kendrick Lamar with Dave Free has been something to marvel at. With May 1st being the day that they relaunch their site, lets take a quick trip down memory lane and why we are so bullish on the company.

With the world infinitely different from the last time we heard Lamar the expectations are incredibly high on what he'll talk about and how. It is this element of time that is often a detriment to a young artists career but this company has created a couple of strong brand partnerships and found a couple rising assets in Tanna Leone and Baby Keem. The brand partnership with Converse started on April 6, 2020 and today we get to see the fruits of that collaboration with 2 reworked classics. 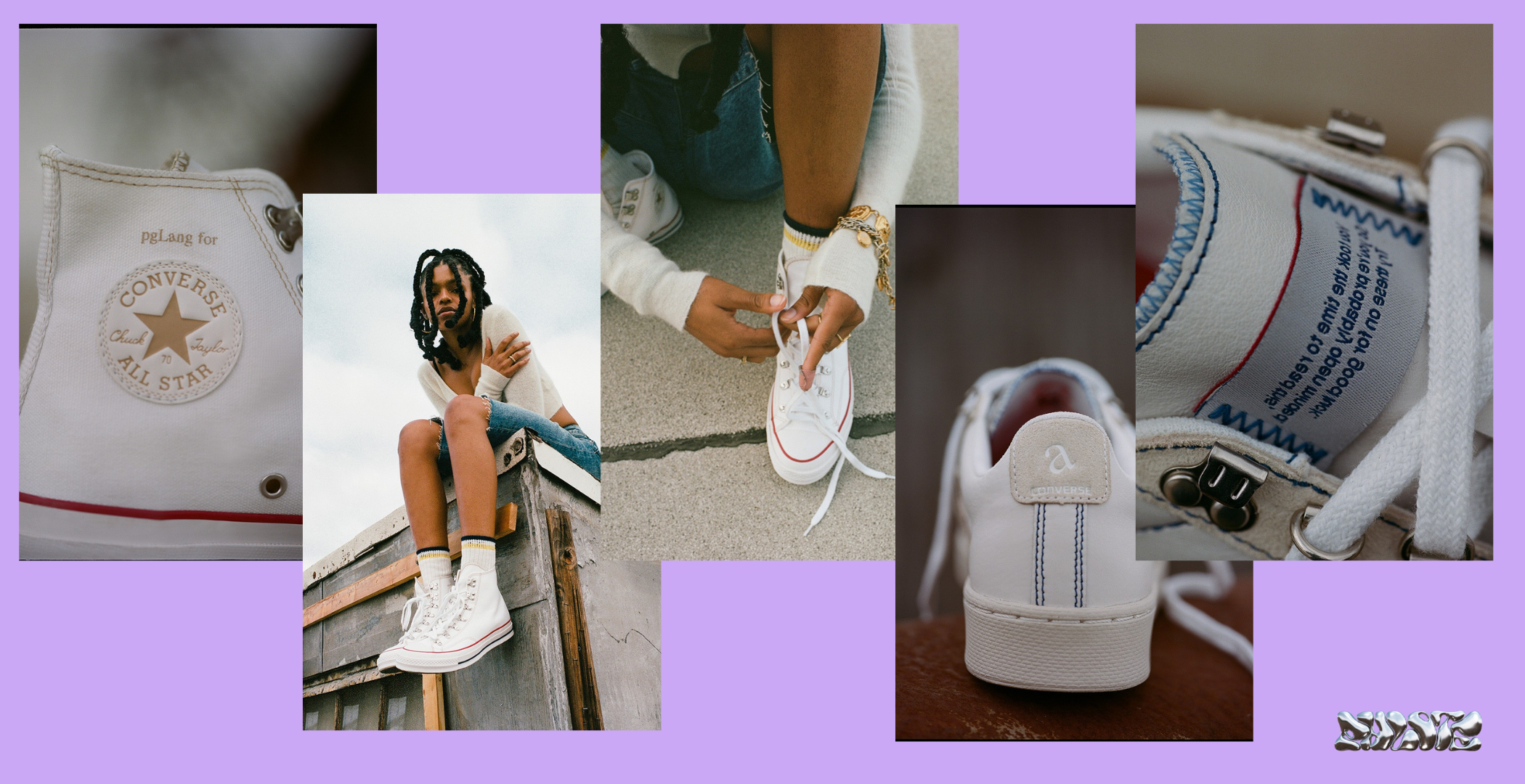 We see subtle details on a Chuck 70 and Pro models that again coincide with this sort of minimal clean aesthetic that Kendrick has comprised in the past few years. Converse is as West Coast as it gets but these feel right for the summertime.

While on hiatus from releasing any albums over the past 5 years we've still received enough content to keep Kenny from fading into the background. It is the pgLang's intimate relationship with their fans that is fostered by a level of unparalleled transparency on their website. An artists output in music now can ultimately be supplanted by a consistent rotation of content delivered in a manner that may feel sporadic to the everyday fan but often those following closely will say different.

I Want A Tanna Leone & A Baby Keem NFT

Out of the two assets with the most upside here let's look at the partnership with Def Jam on Tanna Leone first. We've seen an onslaught of traditional releases with videos and such but the most intriguing out of this is the fact that both labels had the foresight to keep all of his previous work online prior to launching his most recent album, Sleepy Solder. Generally we see a complete flush of all the content in an attempt to pull out the cartridge and get a hard reset on an artist. The idea of leaving the whole story up for a first time user to travel back into time and get a grasp of the growth is substantial in this climate. People love a good story and letting them travel their as they discover an artist is important. This cultivating of community through the discovery journey is paramount to finding success in a rapidly shifting market.

The music videos are one thing, and their solid, but the true depth of this marriage is the placement of Tanna's music into promotion for physical products that are produced at a high level. It is the ability to execute at this level that creates a perception to a musician that pgLang can amplify their creations in a way maybe a traditional label cannot. It is simply by this reason that a Tanna Leone NFT is going to be infinitely valuable, maybe even more so than a Kendrick Lamar NFT. The upside of owning something created in the beginning of an artists career is important because that level of rarity is wildly important in this landscape.

Baby Keem's very impactful Coachella performance caps off a solid 18 months of growth in the space. Anyone whose followed Keem's work up until this point understand the family ties but the follow through and execution has been beyond stellar. As someone who has watched him go from Orange Soda to a Grammy win this next 18 months are going to be interesting with this new technology that is now ready to be adopted. 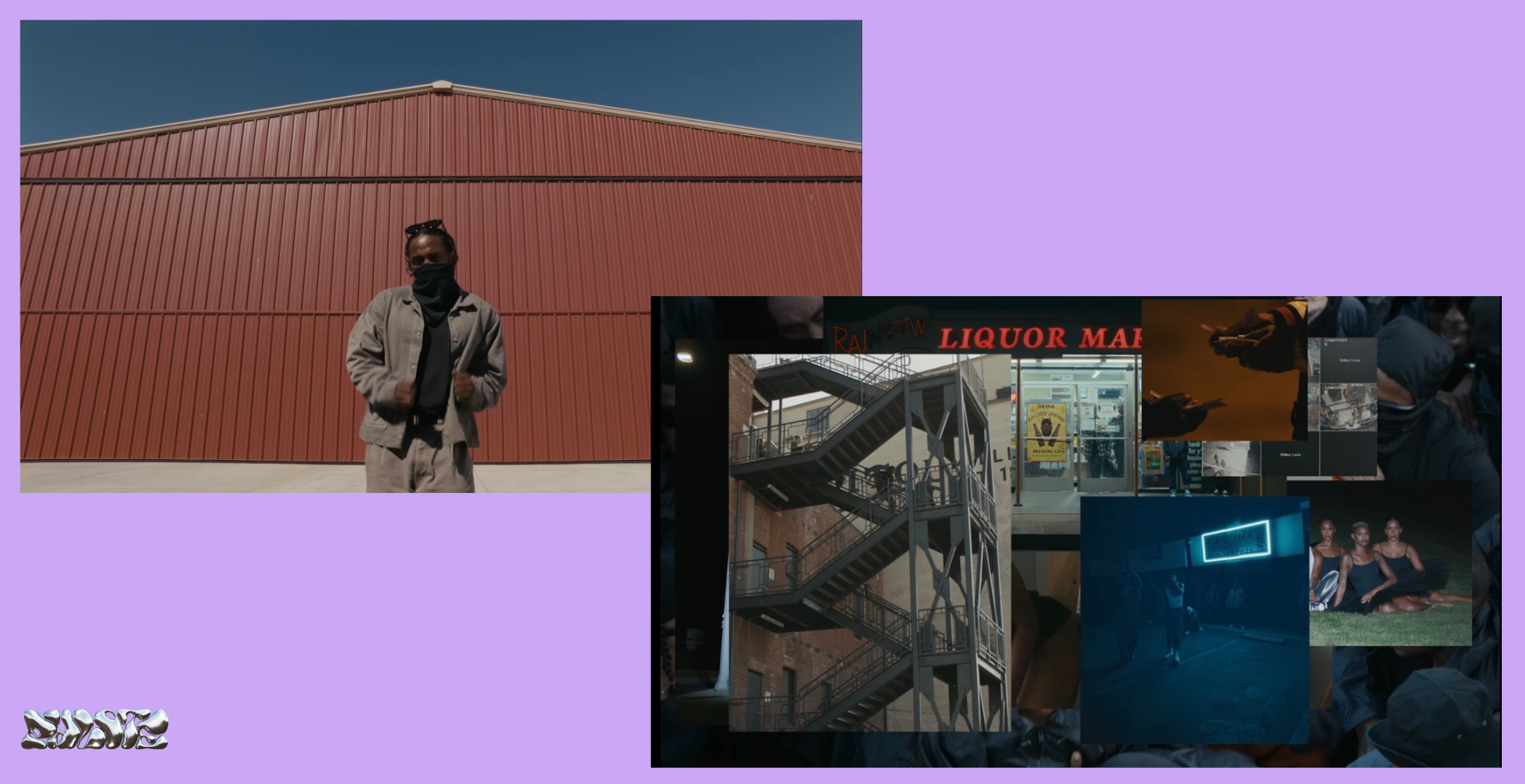 The modern label will be an amalgamation of assets with incredible upside governed by a group of creatives and admins that work in unison to create opportunities for amplification and distribution.

With Kendrick Lamar releasing Mr. Morale & The Big Steppers we see him elevate to the next level in his career by shedding some of the old for something a bit more modern. 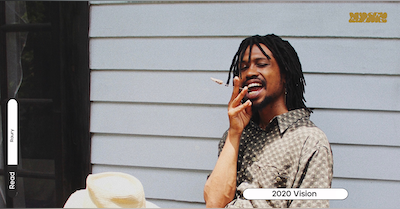 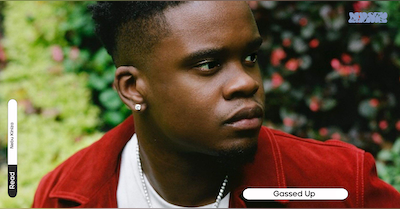