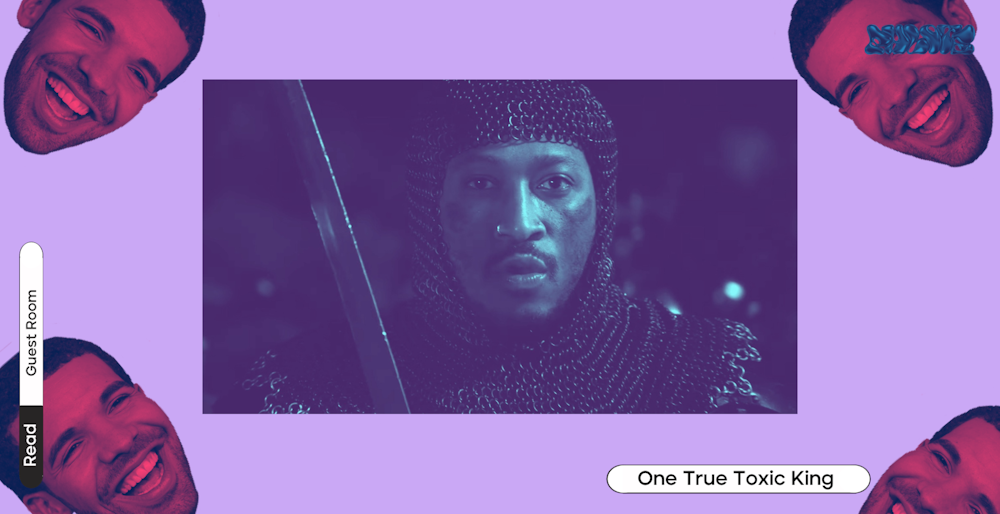 Our Guest Room is a where our guests get a chance to stay, take their shoes off, spend some time and get their thoughts out.

Have we wrongfully crowned the toxic king??  The past 7 years as a culture we have crowned Future as the face of toxic men because of him having public disputes with the mother of his children, past relationships, and some of this generation's greatest songs. In reality the person who truly deserves the crown may be his go-to collaborator drake. Drake walked so Future could run. Now I know that sounds wild because of Drake's persona and how he's perceived. We first find out about him thru “Best I ever Had” a great record that gives a puppy love vibe where he is uplifting the love of his life and showering her with compliments and his favorite things about her. Yet the Drake we see today is not the same man who made that wonderful uplifting record. We don't see the toxic side of him fully expressed until later on around his second album take care where he still has the wool over our eyes because of singles like “Fire Works”, “Take Care”, “Make Me Proud”. That album also contains album cuts like “Marvin’s Room”, “Cameras/Good Ones Go”, where he starts to show the other side of his charisma and attention from women. Let's lay out the examples we haves that showcase him pioneering this toxic wave we will start with “Cameras”

Baby she look like a star, but only on camera

It look like we in love, but only on camera

Don't listen to the lies, I swear they all lies

Tryna tell you I'm the one, come and holla at me

This is the second verse of “Cameras..” where Drake is trying to explain the double life he is currently living to his love interest. He responds to her questions by kicking in the back of the woman in question and telling her that she ain’t what the cameras make her out to be, their relationship is strictly for publicity. As he proceeds to tell this same woman he can be her everything while admitting he will not wait for this woman’s decision. This is a trait mastered by toxic kings only, some call this gas lighting.

“Marvin’s Room” is where we are going next. If you know this song then this one is really self explanatory but let’s break it down anyway.

“All my people been here

I see all of her friends here

Guess she don't have the time to kick it no more

Flights in the morning

What you doing that's so important?

I've been drinking so much

That I'ma call you anyway and say”

Outta the women I sponsor 'til it all goes bad

But shit, it's all good”

It’s definitely not all good drake lmao. This man is clearly having a tough time adjusting to being famous and all that comes with it. The new women, constantly being out, and not being over women from the past. He admits to this woman being happy with a good guy but he reaches out regardless because he still feels she’s available for him. As future said in 2017  “even if i hit you once you part of my collection”. Drake been doing this since 2011 a true pioneer. 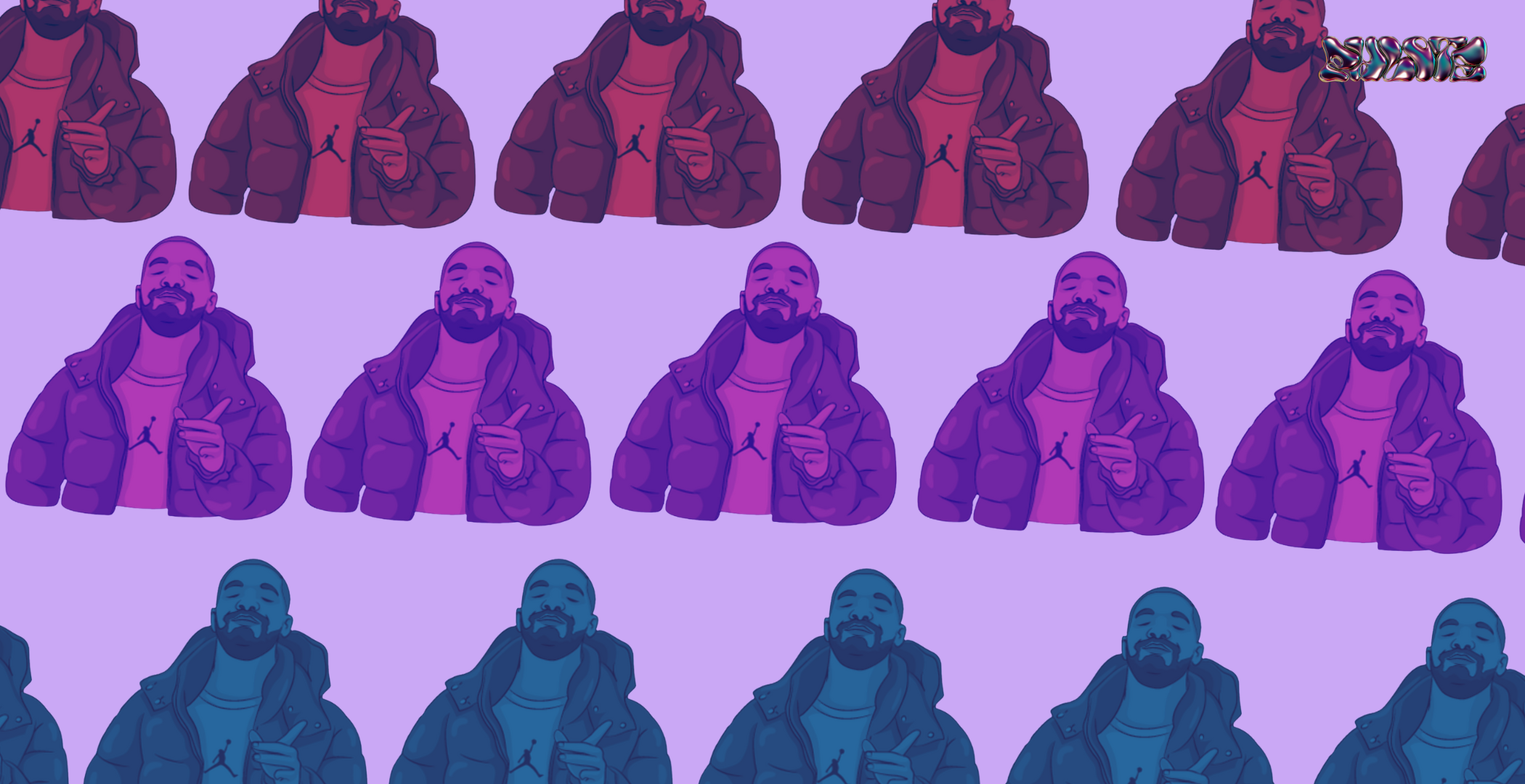 Drake does such a great job of hiding the toxic with positivity you may miss these moments of truth he gives us on records showing the other side of the “nice guy”. He has records like ‘Just Hold on Were Going Home’ where he is being the nice guy but then there’s songs like our next example “Jungle” where he’s back to the savagery.

“She said you're my everything

I love you through everything

I done did everything to her

She forgave me for everything, this a forever thing

Hate that I treated like it's a whatever thing

Trust me girl, this - is everything to me”

Our toxic king is back with the gaslighting but this time with a splash of accountability. Admitting to all the wrongs he’s done and even though he comes off nonchalant deep inside she’s his world he proclaims. After he exudes that toxic energy in the second verse he follows up with a bridge asking the woman “are we still good?”

These things write themselves at this point. 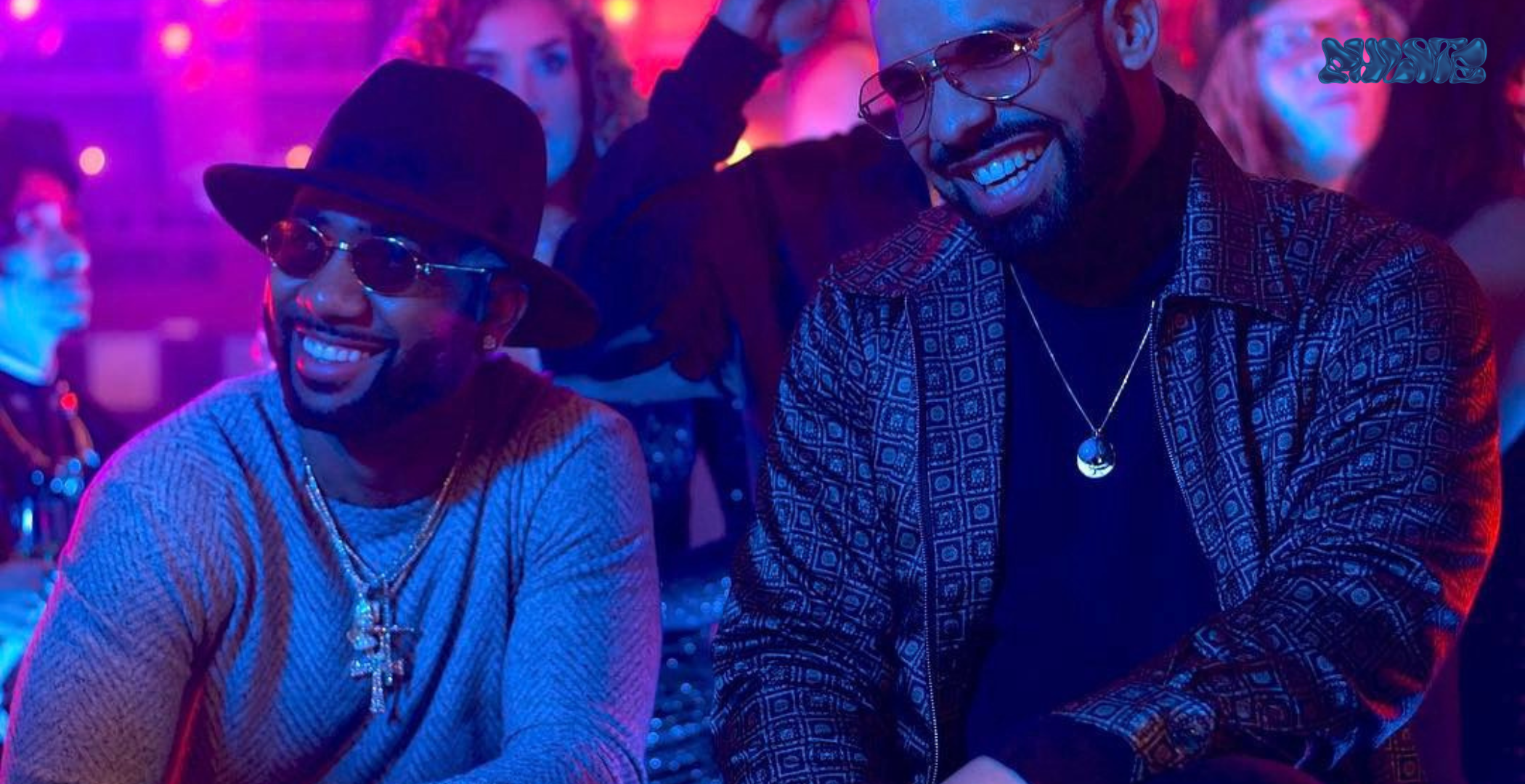 “Yeah, you say I led you on, but you followed me

I follow one of your friends, you unfollow me”

I believe my point is proven. Drake walked so Future could run. Both are toxic kings but to me Drake is the true king. Also when I blow up as a rapper and you see this Drake take it as im just a huge fan (obviously) and made an observation. 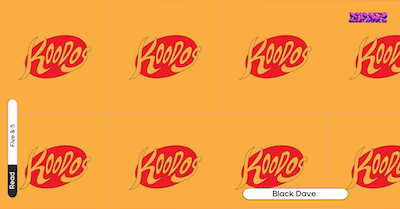 Phlote: Paint me the picture; give me context on why combining forces makes sense for each of you at this point?   Black Dave: We've always been c… 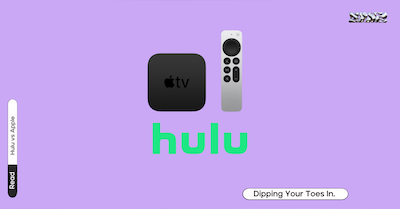 Livestreaming live music has never been more lucrative and with a few recent moves between major players we double down on creating live music events. Wi…