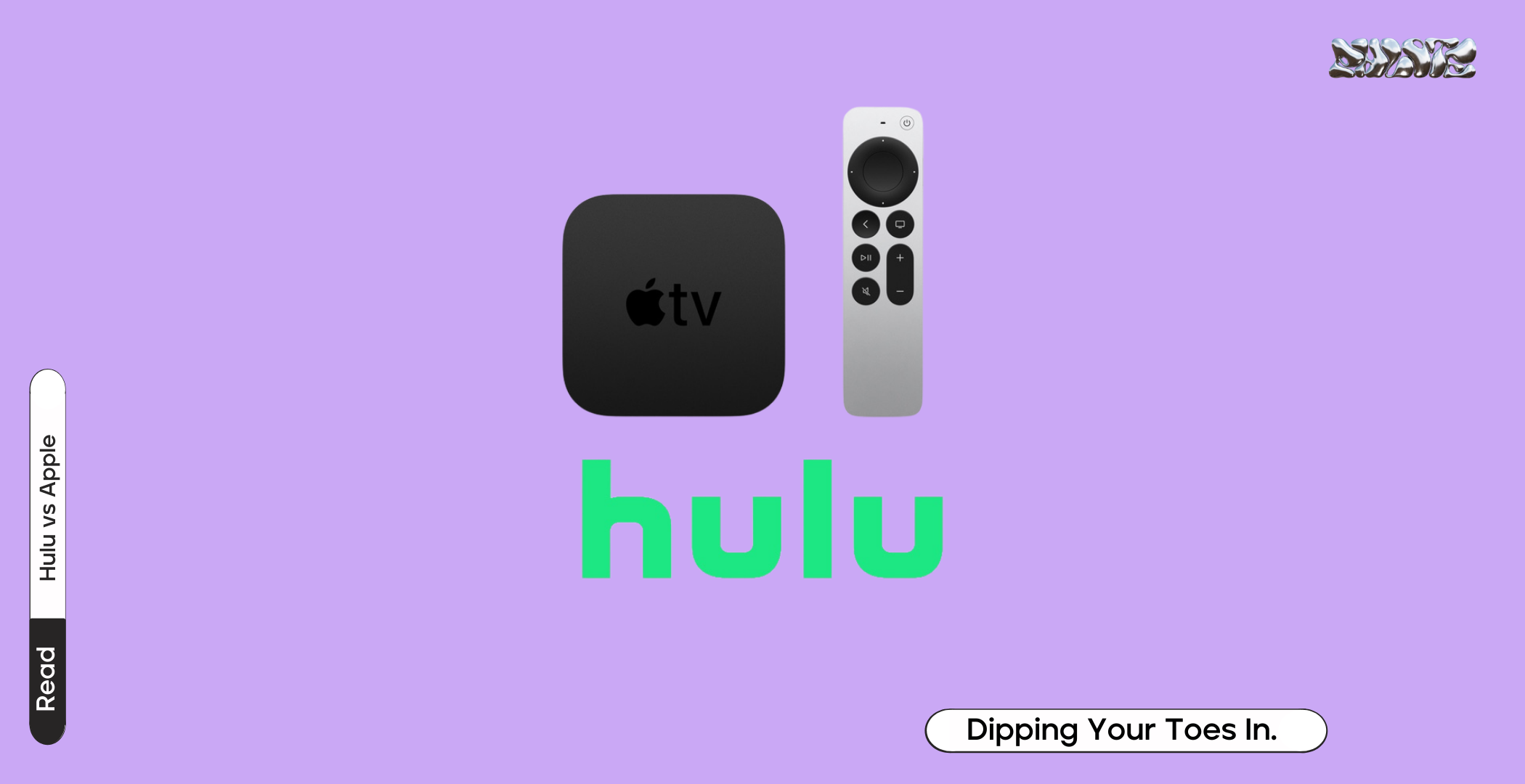 Livestreaming live music has never been more lucrative and with a few recent moves between major players we double down on creating live music events. With moves by media companies Hulu and Apple, this week, concerts are still it. We all want to have the premiums in life. You want to sit down and know that you are getting the best possible product or experience and nothing music can offer at this moment trumps live music. There will always be an element of fellowship that sits squarely on seeing a concert in person or a small set in a dimly lit bar. No matter the size of the crowd the experience is always different from seeing someone through a screen. Yet with so many aspects becoming decentralized the ability to reach more people becomes increasingly valuable and these recent moves look more predictable.

Introducing #AppleMusicLive, a new concert series with your favorite artists.@Harry_Styles kicks it all off live from New York on May 20, only on Apple Music. https://t.co/K9ZnrDiWKT pic.twitter.com/IUx3WQ1I4f

Apple Music in typical Apple fashion will be launching its own concert series under "Apple Music Live". Apple Music has always anchored its content with quality storytellers in music. The vast library of interviews and commentary from Zane Lowe and Ebro Darden are completely additive to an already stellar service.

Hulu is simply extending their hand out to already partners Live Nation as they will now offer the live streaming of Lollapalooza, ACL, and Bonnaroo. Three of Live Nations largest concerts can now be watched from my living room. Considering the convenience of sitting on my couch if I can't afford a pricey concert ticket is a pretty nice perk to add on.

The bottomline here is to acquire more subscribers or persuade some away from another service and both of these moves feel additive. What is still left unanswered is if these initiatives will embrace new talent. Giant festivals inherently have smaller acts to open up for the larger ones but will those folks get to tell their fans they can see them on Hulu? Music discovery needs to be more prevalent here and I think NFT's solve this. Harry Styles is Apple Music Live's first artist and from the surface level this looks like a slam dunk. Lets go under the hood a bit more though because I love a good Harry Styles concert just like the next man but I want to see Apple take a risk here and really put someone with very little buzz in this position. Curatorial talent is wrangled up by these companies in an attempt to be ahead of the competitor. Let's see this talent flex a little bit and show us someone a little less unknown, now add that the same talent has assets that could appreciate in value? I'm in, sign me up, book it, run it, whatever you wanna call it but I want to see what I can invest in before that masses get to it.

Out of the two of these company's Apple could make this move pretty easy but Hulu already has it if they livestream the entire concerts. Tuck in some original IP like back stage interviews and subtle backstory pieces on why we should care. Give us links to buy digital assets and all in one motion Hulu creates a new revenue stream for itself and its talent. As it stands not all of the performances will be live-streamed on Hulu but with one move this opens up the field for the openers to flourish.

Pretty soon everyone will be dipping their toes in the live stream, we'll be here waiting for you. 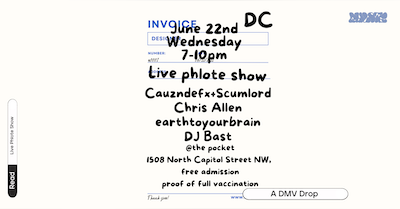 Today is a proud day for the team as we prepare to bring the Phlote Live Show to our home in DC. Phlote.xyz is identifying new talent daily, and in DC, S… 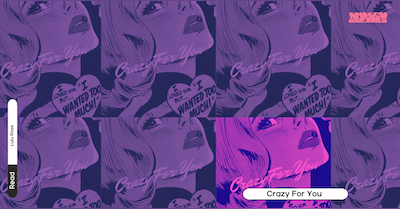 Lulu Rose - Crazy For You

Are you just getting off of work? After a long day of doing a job you despise nothing hits better than a song that isn't too much. Especially now that th…